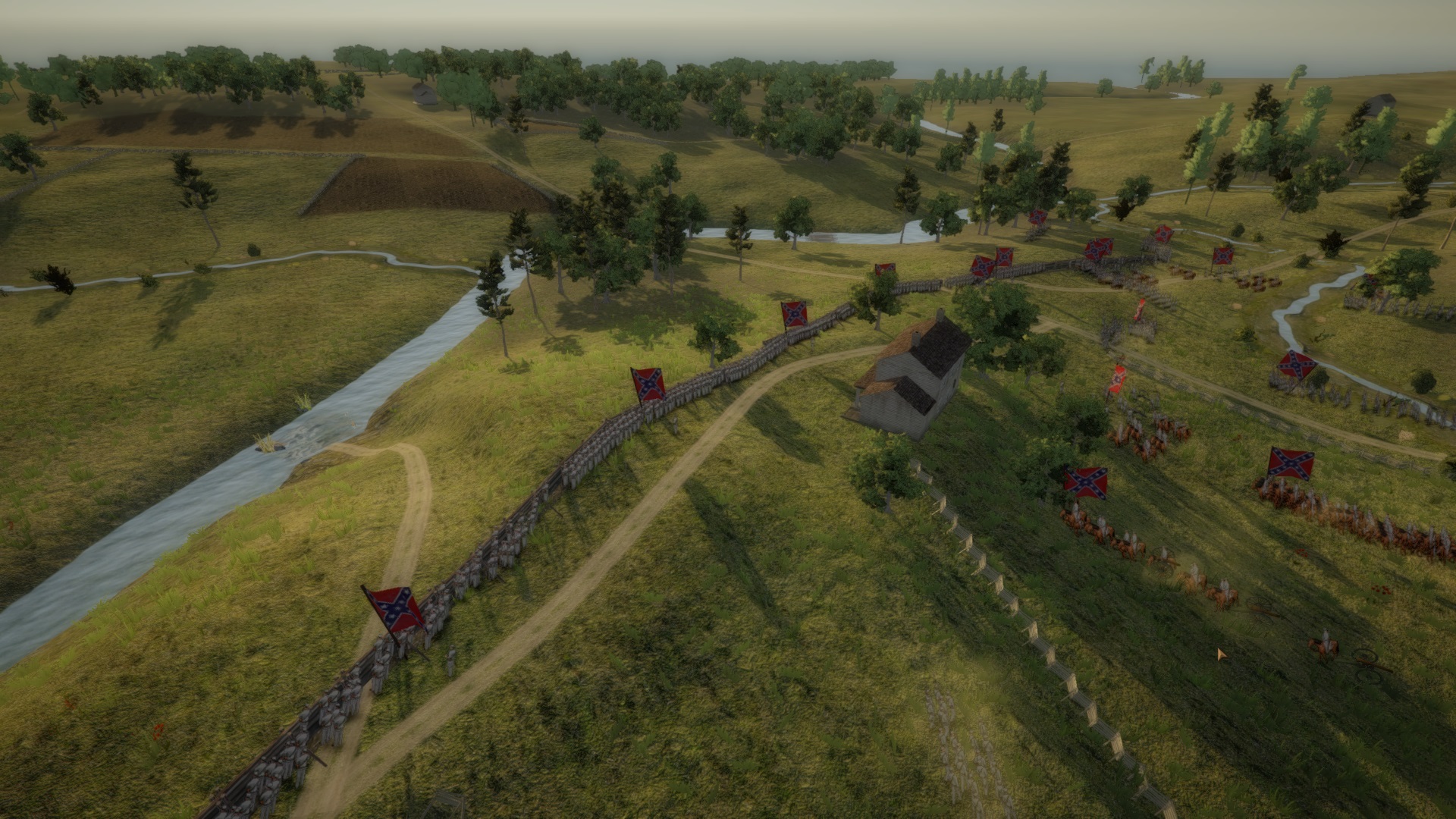 The recent patches has been big ones, and the Early Access period will come to an end soon. There are still a couple of larger features we’re working on, in addition to the road map topics and the constantly ongoing bug fixes. Let’s take a look at the main battle feature still in development.

The AI deployment and defensive behavior, including entrenchments, has been on our list from day one, but it requires quite an overhaul. But right now Oliver is finalizing the feature. What this will do is make the AI a lot tougher nut to crack when it has deployed to defend. This will make maneuvers and flanking moves much more important on the campaign map as well.

The AI is taught to pick good defensive positions on the maps, when it has defensive stance on the campaign map. It will also construct proper lines of entrenchments and man them, and stick to them if not completely outflanked or having lost the objectives. Previously it was mostly bad luck if you as the player found the enemy defending a strategic choke-point. Now you will more often! At the same go the AI will be more competent during the deployment phase between battle days.

Another nice feature is that the enemy entrenchments are not visible on the map if fog of war is on and your units do not see them.

This feature will be in the next public patch, but it requires overhauling all the battle maps. So you may see the improved defensive AI in some maps at first, but not all — yet. The rest will be added as we march on. 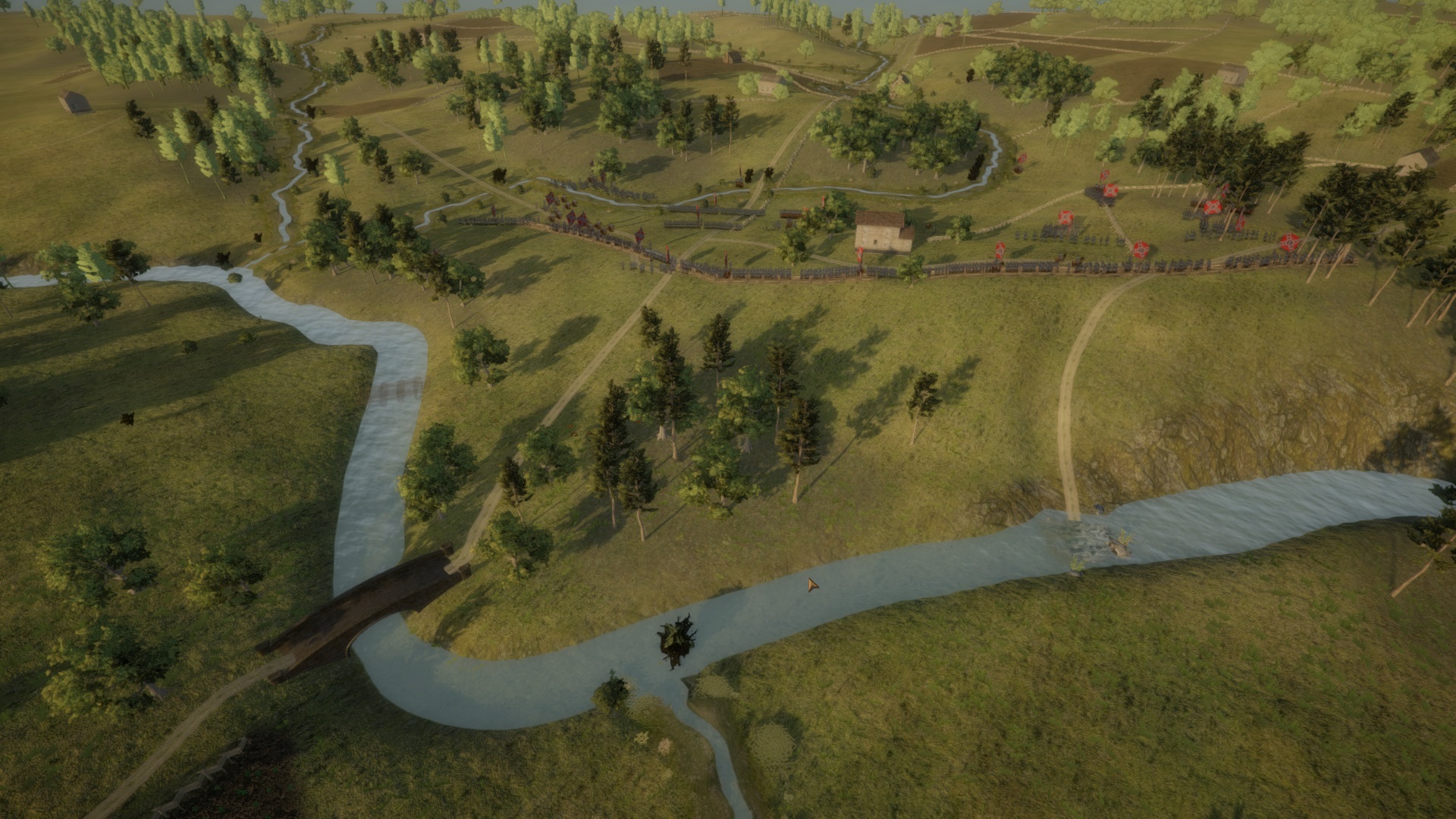 Look what the AI did there. Attack head on, or try to outflank it?

Another large overhaul will concern unit readiness on campaign map. This feature will change the game pace a lot, with armies requiring a lot more time between operations to prepare themselves. And also the commanders will play a big role: did someone mention McClellan should move? We will take a closer look at this feature in a very short time, in the next blog.

The described features above are the last major overhauls during the Early Access period. In addition to working on those, we are also improving other aspects of the game and adding more playable content: